A Texas “Rendez-Vous” with the French Presidential Election

A little piece of France was on display in the gymnasium of the International School of Dallas on Saturday.  Official polling locations for the French Presidential Election were open from 8A.M. to 6 P.M. in Plano, Austin, and Houston.  In Plano, Deputy Consul General, Carl Poirier, administered the poll in compliance with French law — right down to making sure the officially sanctioned election posters appeared in the designated order. 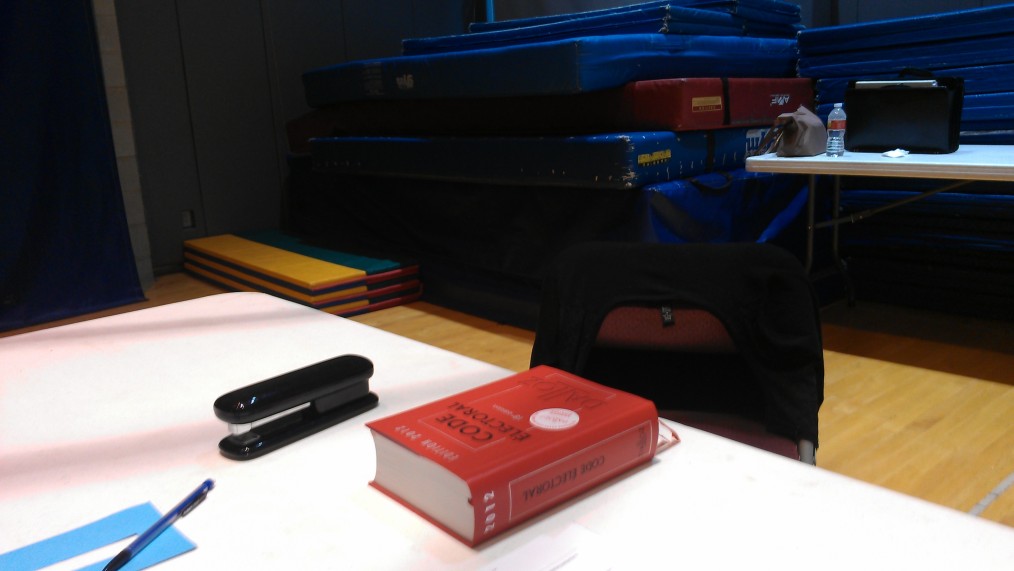 Unlike American citizens living overseas, French citizens aren’t permitted to vote by absentee ballot.  Instead, official polling stations are set up all over the world to give French expatriates the opportunity to vote.

Poll officials reported that of the approximately 1,800 French Citizens eligible to vote at the Plano location 512 votes were recorded.  These voters from Texas, Arkansas and Oklahoma cast 70% of their ballots for the conservative candidate Nicholas Sarkozy.

Themes that might resonate with US voters emerged in an exit poll including, anxiety about taxes, morality, and partisan politics (framed as left vs. right).  Concerns about the effect of the election ranged from its impact on “global dynamics” as expressed by Douchka Lecot of Dallas to “increasing the number of consular staff” reported by Marie Jones of Denton.

There was a pervasive attitude of citizenship and connection with country that would make the heart of a civics teacher swoon. After a long pause, Viviane Ajarrista said, “Voting is so important that we don’t even consider why it is so important.”  Indeed, Viviane and her husband drove 10 hours round trip from Little Rock, AR to vote.  Some were compelled to polls by an even stronger instinct: maternal guilt.  Several young women admitted that lobbying from maman in France was their motivation for voting.

On a quiet residential street shared with private schools and churches, conspicuously dressed citoeyennes expressed a bond with their country; and in some cases with their mamans. 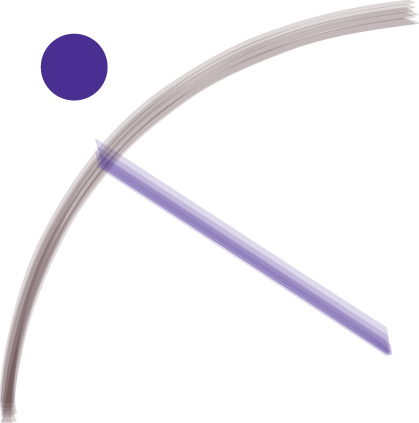